1 The Communication Speed
The communication speed is up to 100Mbps, and there is an accurate synchronization between each axis (<<1us). 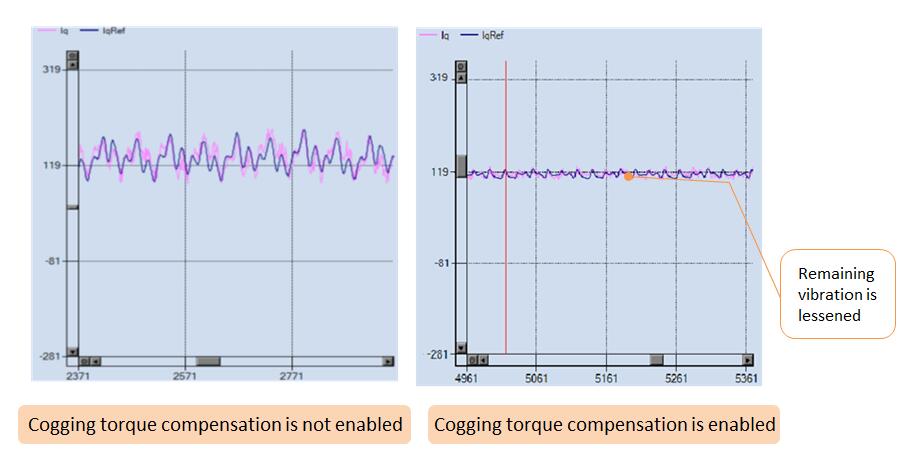 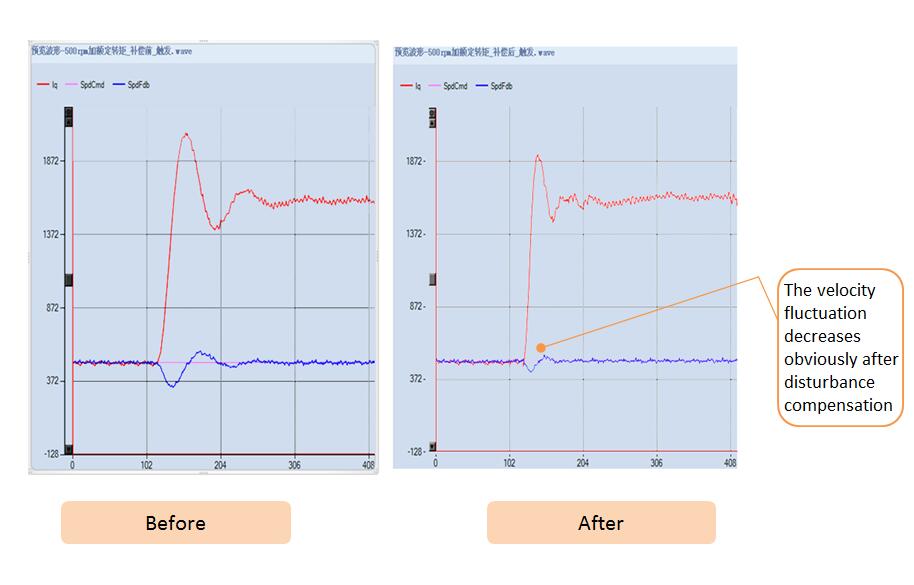 The results of processing using weihong EtherCAT bus servo drive are as follows:

After using the quadratic element to partially magnify the details, it can be seen that there is a big gap between the two workpieces in details. The left side of the triangle is not straight, and it is in an arc shape. The right side of the triangle does not have this problem.
Aiming at the contour deformation problem in this case, firstly, to collect the machining track of servo drive. 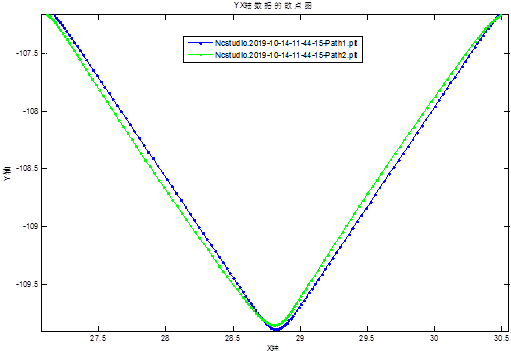 Top1:
Due to the difference of mechanical material and installation, the internal stress and static friction force of each transmission shaft on the equipment may be inconsistent. If the internal stress or static friction force of one of the two axes involved in trajectory interpolation control is larger in the equipment, the servo torque will be consumed to a certain extent, resulting in slower acceleration of this axis, which will lead to machining contour deformation. The idea to solve this problem is to make the servo motor output more torque to offset the various internal forces and external forces acting on the shaft. In the face of such problems, it is generally appropriate to increase the servo gain, but in some equipment due to the low mechanical rigidity itself, it is difficult to increase the servo gain.
The WISE-EtherCAT bus servo drive enables quick compensation for external disturbances to mitigate this problem, thereby improving position deviation and reducing profile distortion.

Top2:
The biggest impact of the mechanical resonance for the servo drive is that it is impossible to improve the responsiveness of the servo motor, so that the overall operation of the equipment is working under a relatively low-response state.
If such problems occur, in addition to make some mechanical optimization, they can be remedied by tuning the servo drive. There are two ways of tuning, one is to turn on the adaptive filter switch (Pr200 is set to 2) and automatically de-resonance function. The WISE-EtherCAT bus servo drive has two adaptive notch filters and can automatically suppress two co-vibration point frequencies at the same time. The other method is to remove the resonance manually. The frequency and strength of the mechanical vibration point are measured by FFT function in iMotion debugging software, which is written into the parameters of the first and second notch filters. After the resonance problem is suppressed, the position and velocity gain can be further improved, which improves the response capacity of the servo motor and reduce the position deviation.

Top3:
Contour of the deformation is also a reason for the influence of the motor cogging torque. Although the disturbance torque is small, usually it can be ignored. However, when it works at a low speed, two axes interpolation motion track between two axis position fluctuations will affect the machined part details the outline of points, such as Angle near the outline of this case.
To solve this problem, the WISE-EtherCAT bus servo drive uses the motor slot torque compensation function to automatically infer and compensate the slot torque.

By analyzing and optimizing the gain parameters, the trajectory scatter diagram is shown below. And it shows that the actual trajectory and the instruction have mostly matched.

EtherCAT is a high performance, flexible, low cost, easily realized industrial Ethernet technology developed by Beckhoff from Germany. It was introduced to the market in 2003 and became an international standard in 2007. It has developed rapidly since it was introduced into China in 2007 and has been included into “Construction Guide of National Intelligent Manufacturing Standard System”.